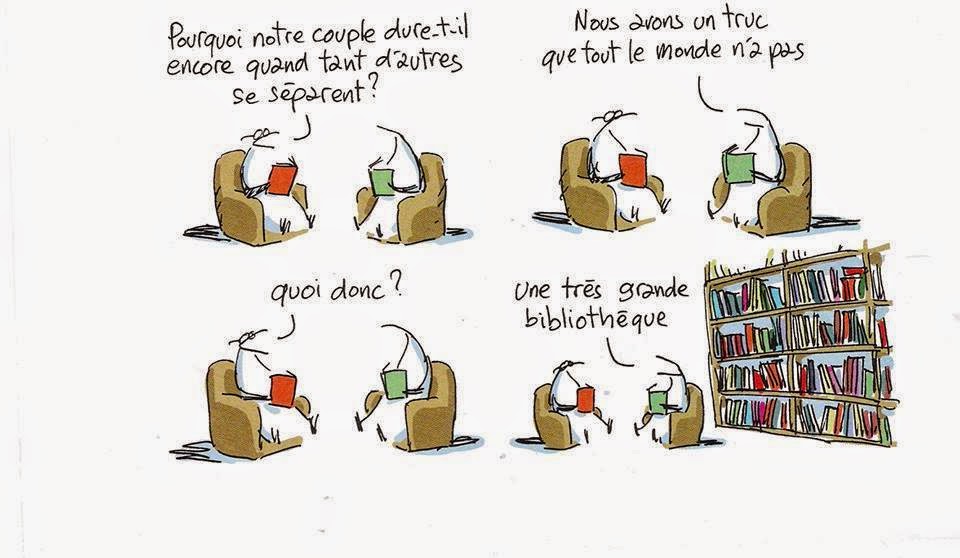 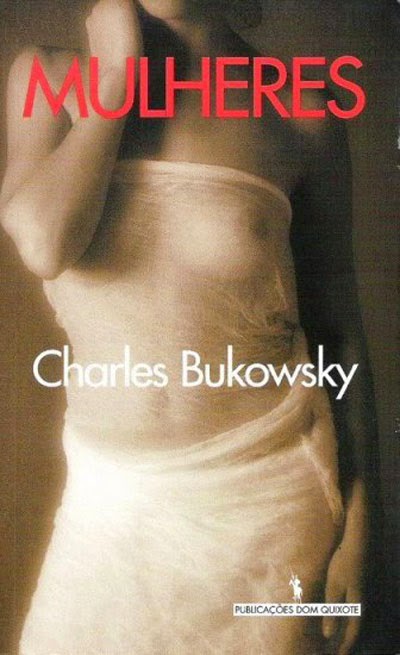 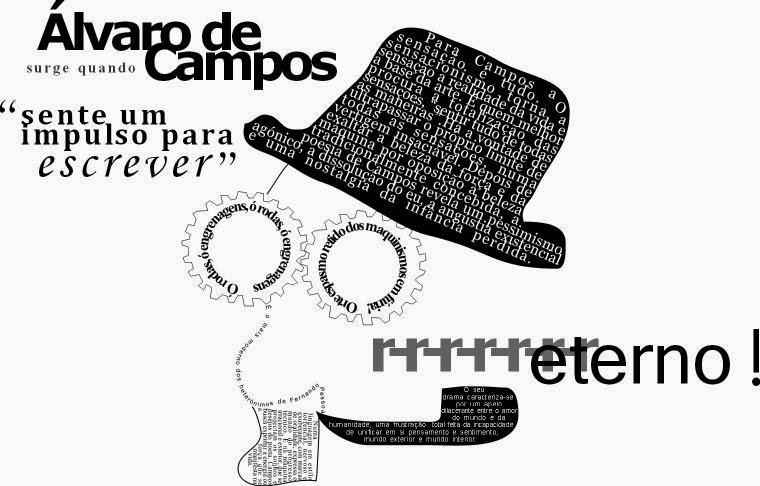 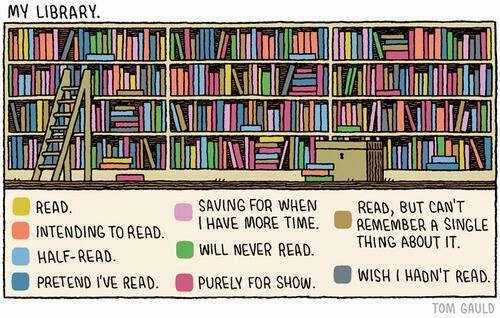 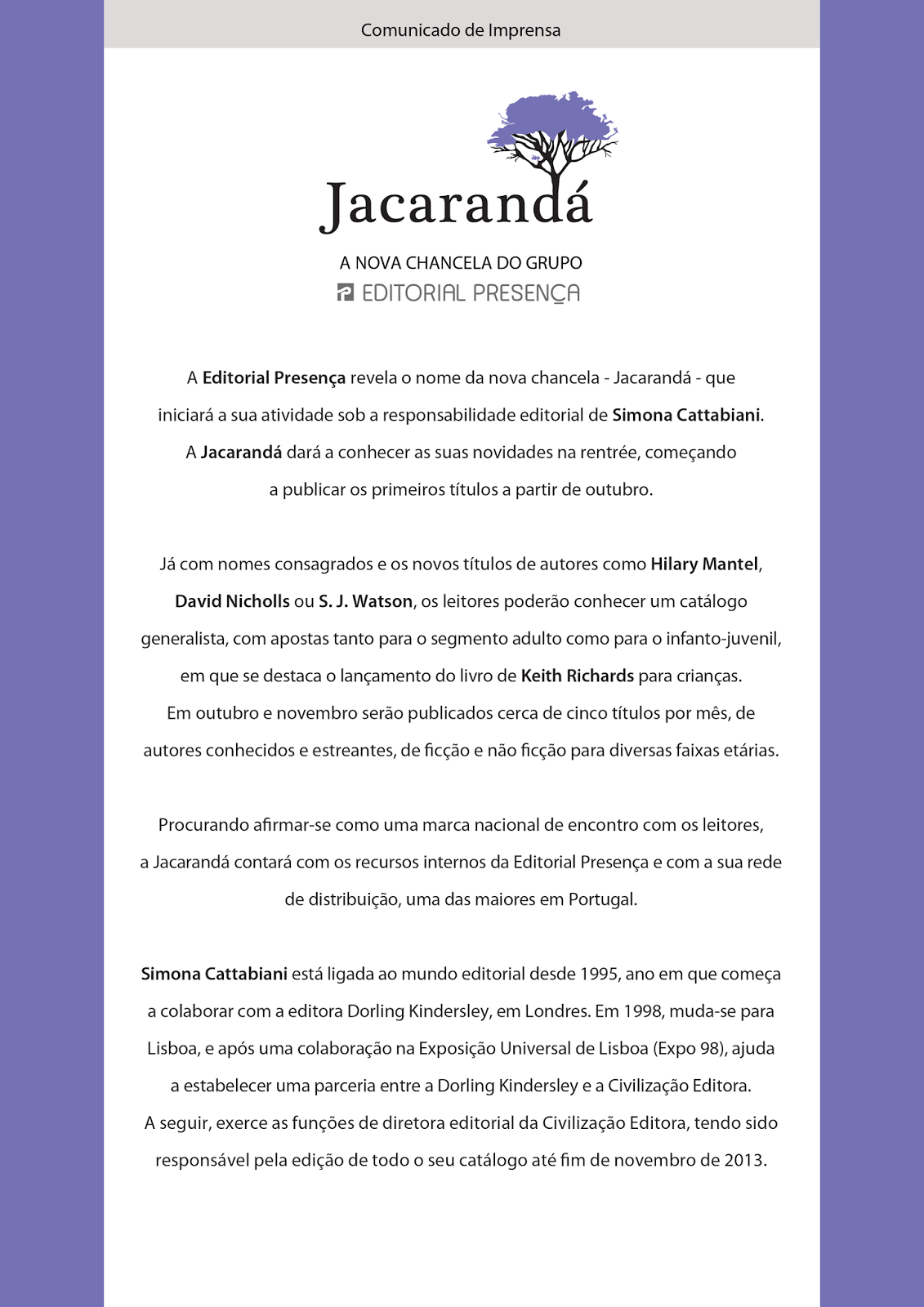 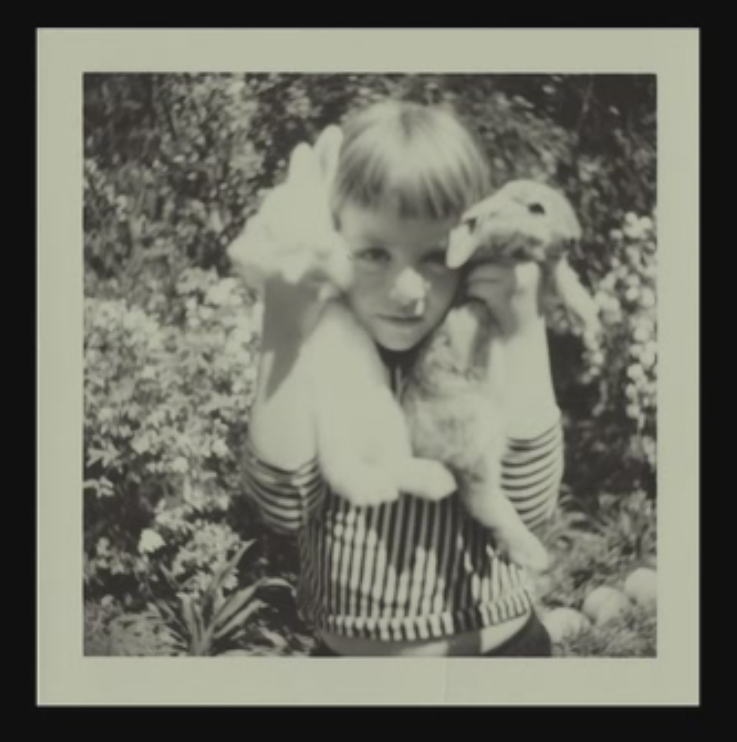 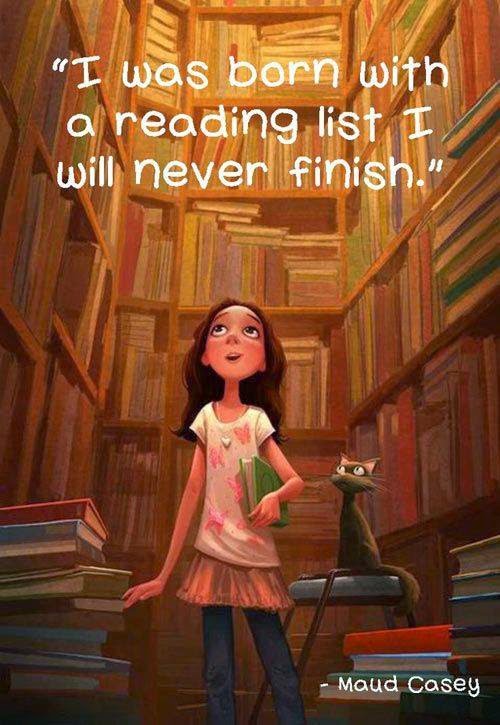 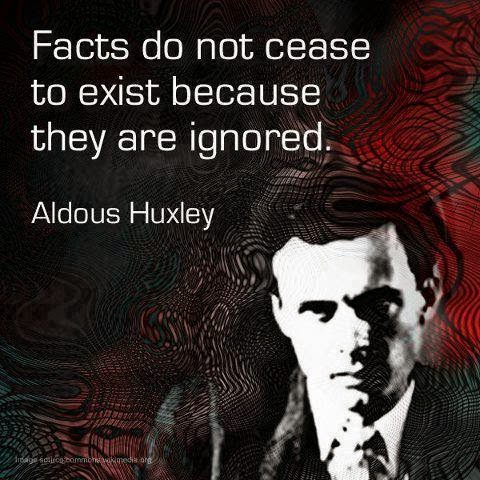 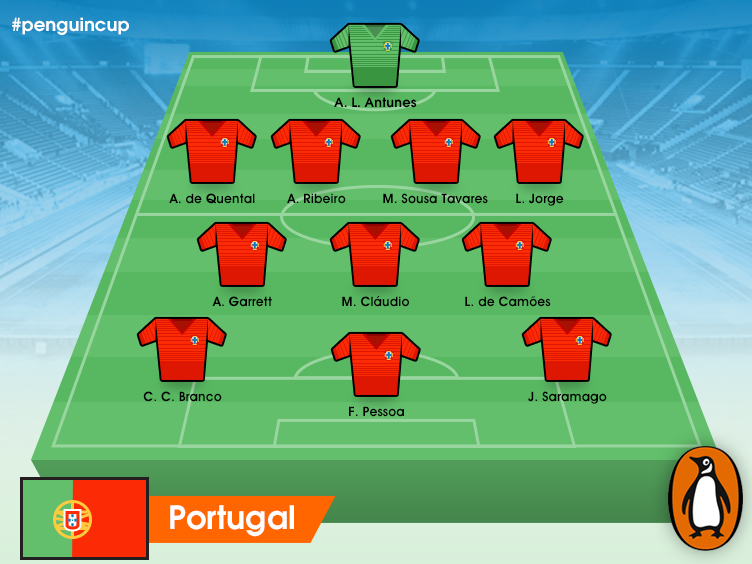 Portuguese literature is perhaps less well known abroad in English-speaking countries as that of its European neighbours, but it has fantastic literary tradition in its own right that has produced some seminal and remarkable works.
The Renaissance period saw one of Portugal’s most famous writers Luís Vaz de Camões produce ‘Os Lusíadas’ (‘The Luisads’), a Homeric poem about the Portuguese voyages of discovery in the 15th and 16th Centuries that has come to be regarded as the country’s national epic.
Camões was a big influence on another esteemed poet born more than 350 years later: Fernando Pessoa’s experiments in poetry and fiction mark him out as one of the most important figures in 20th century literature, pioneering the concept of literary heteronyms, i.e. writing via a variety of different personas complete with different styles of prose (most famously in The Book of Disquiet). What’s more, he achieved this impressive body of work while barely stepping foot out of his hometown of Lisbon.

The Team
We could have filled this team with 11 Fernando Pessoa heteronyms, but that would have resulted in a disquieting and fragmented team; exactly the kind Pessoa would have liked, in other words, but not the most cohesive unit in the world. Jose Saramago brings real quality to the team, with his page-long sentences showing he is not averse to a patient build-up.
Nota Clube de Leitores:
Guarda Redes - António Lobo Antunes
Defesas - Antero de Quental, Aquilino Ribeiro, Miguel Sousa Tavares, Lídia Jorge
Meio campo - Almeida Garrett, Mário Cláudio, Luís de Camões
Avançados - Camilo Castelo Branco, Fernando Pessoa, José Saramago
Publicada por Rodrigo Ferrao à(s) 21:00 Sem comentários: 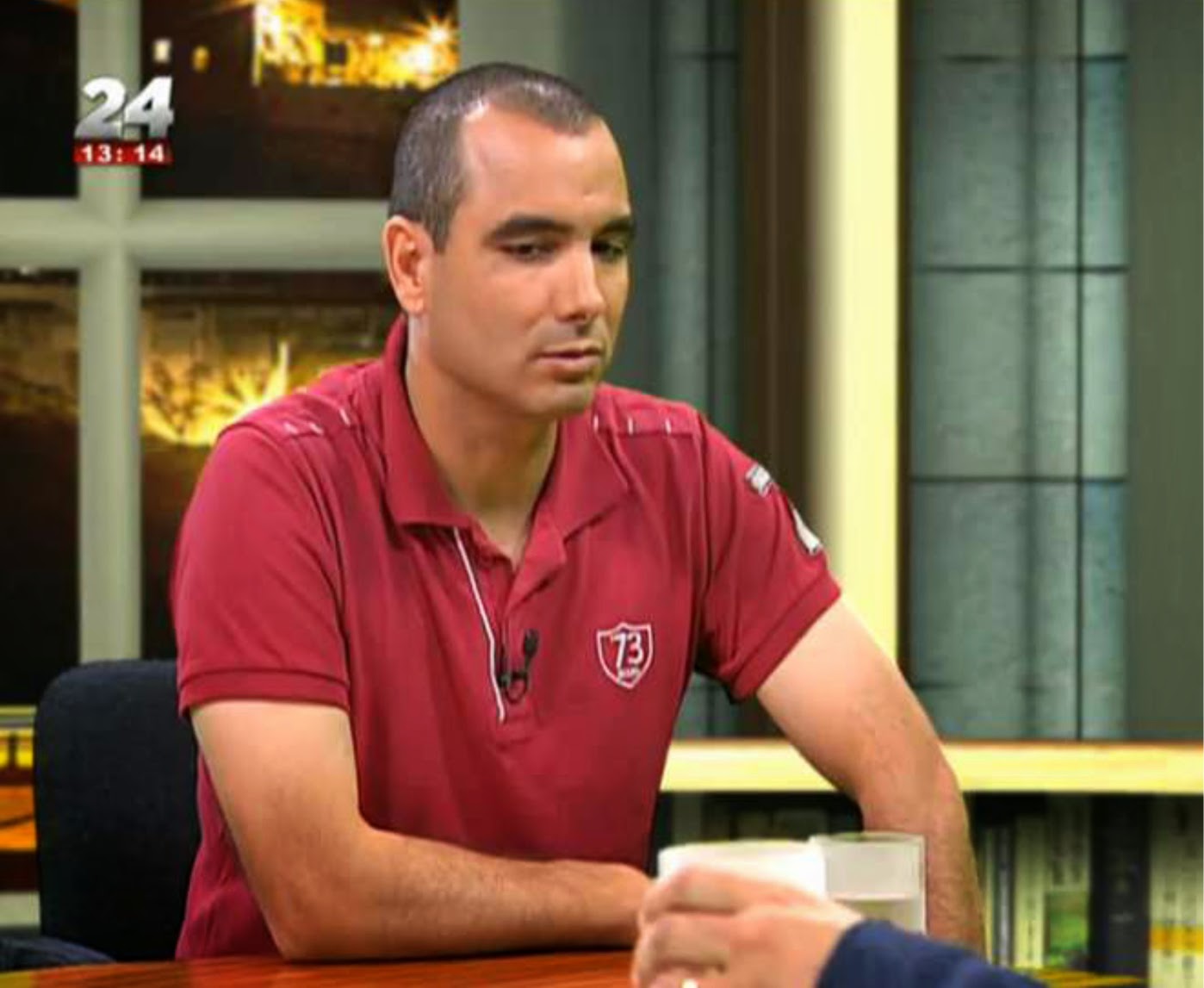 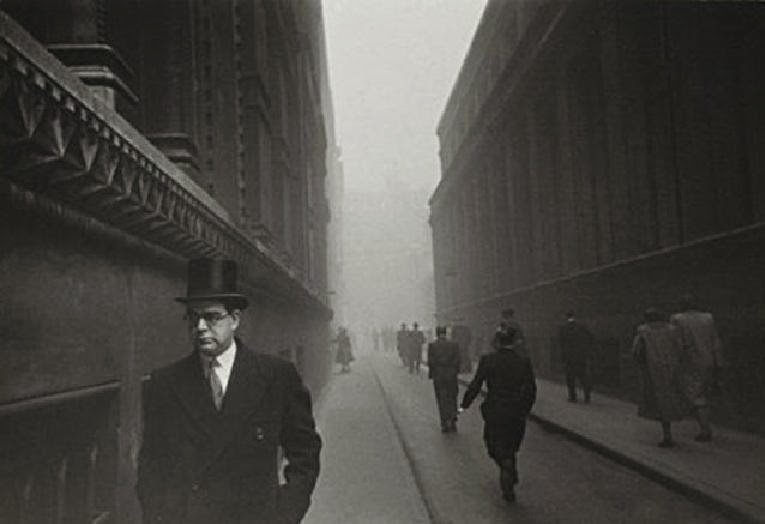 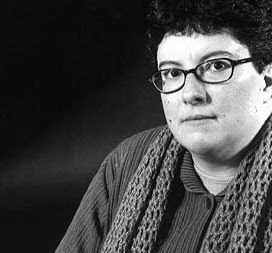 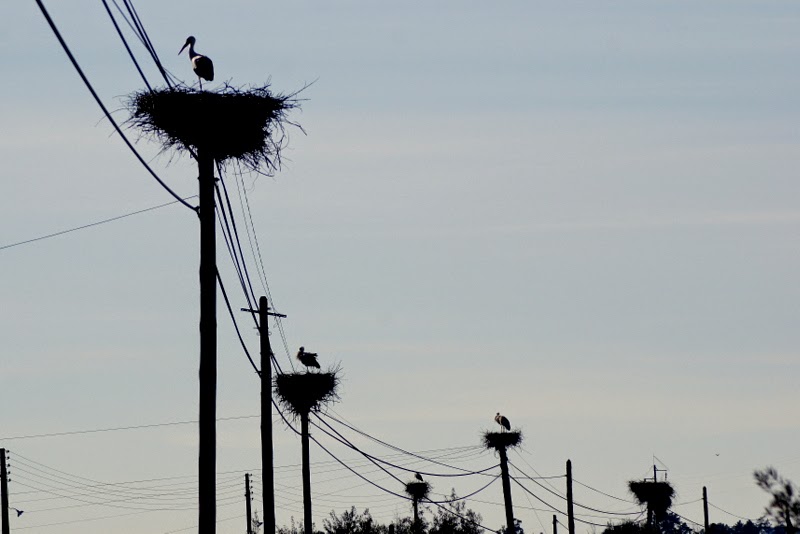 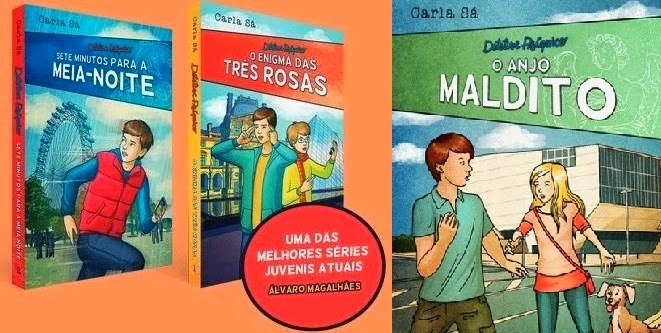